Spirits are up in our street. (Photo: Daniel)

While Berlin is already ballsy enough to re-open shopping malls, Paris remains in full lockdown for at least two more weeks. But life keeps creeping back. 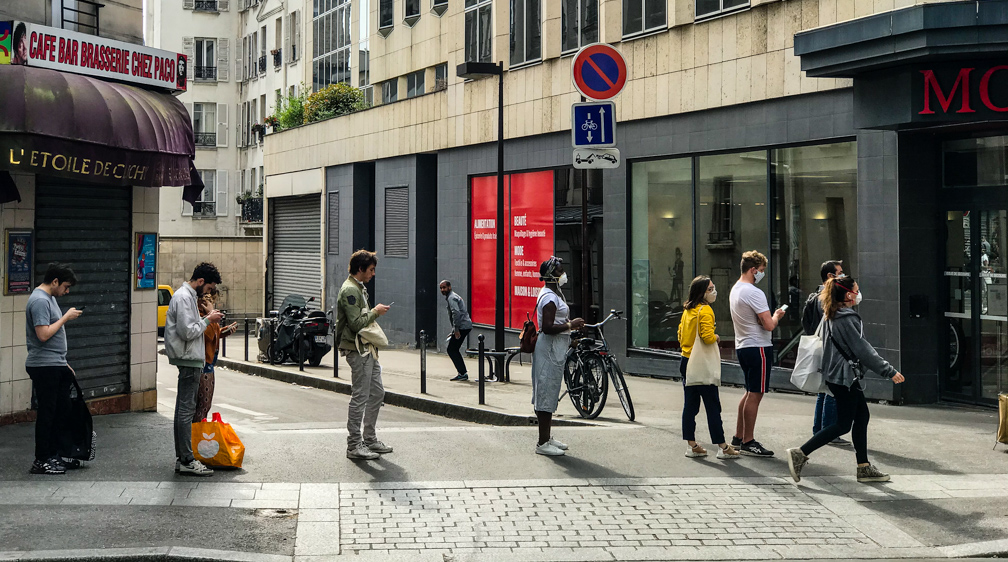 Back in March, when the lockdwon measure were first announced, everyone seemed a bit shellshocked. The streets were empty. People who had flocked to cafes and bars only days before watched in awe as the ICUs were filling up; and critical patiens had to be put on trains and moved elsewhere. In the first days, nobody ventured farther than the nearest supermarket. 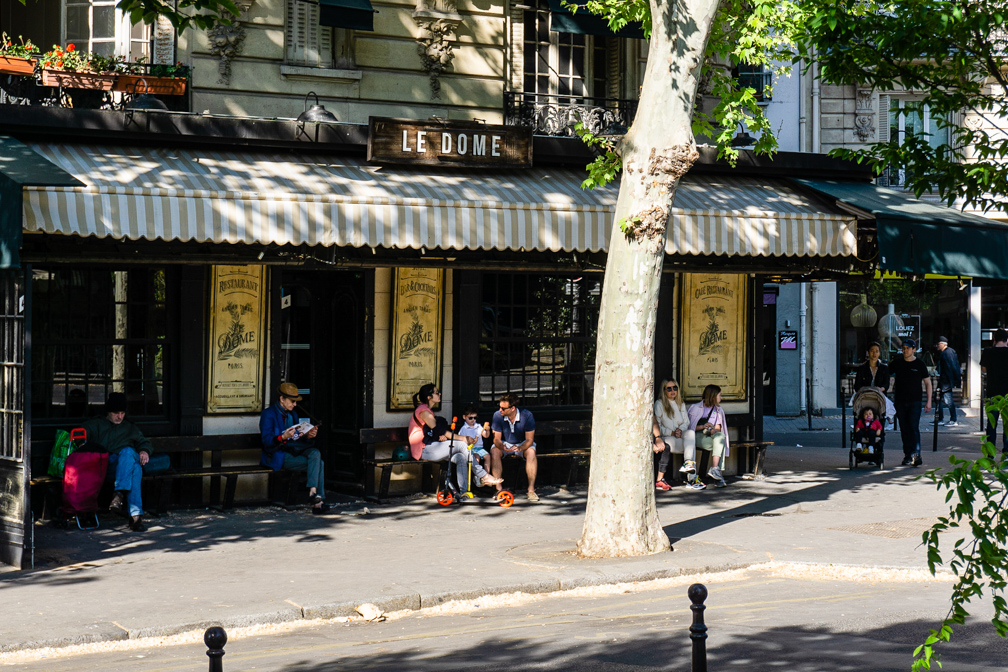 On the first warm weekend in March, a few people went to the streets and measures were tightened immediately: No more jogging during working hours, no more farmer’s markets and thorough media scoldings of the “relaxed” attitude. When easter came the police was mobilized in force, to quash any attempt at travel – though they didn’t interfere with shopping for the easter feast. 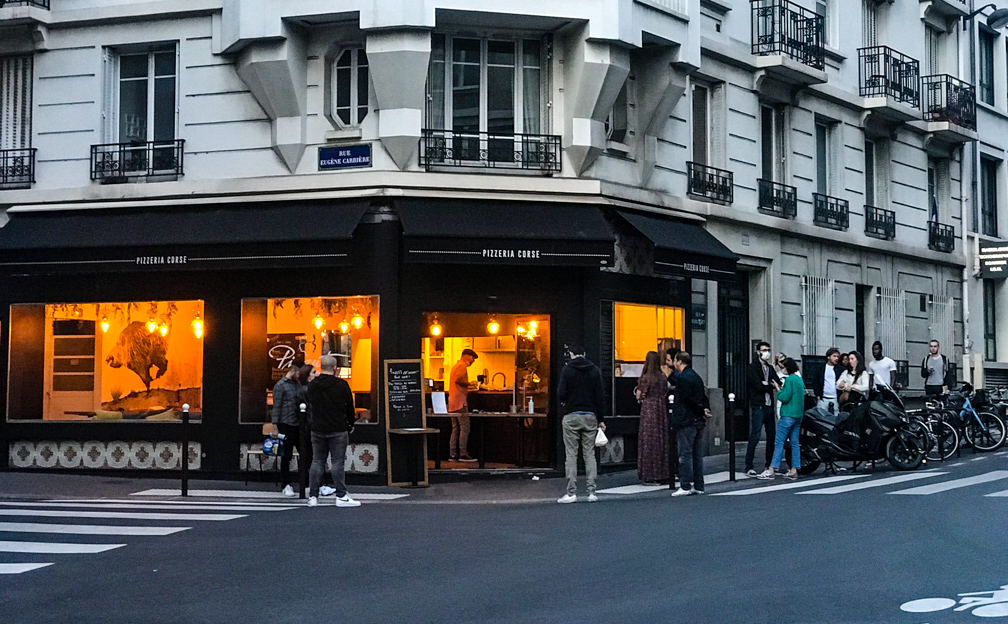 Pizza is back. (Photo: Daniel)

But then, slowly, a new type of normal started seeping in. It started with the daily applause for the nursing staff, which still brings all neighbors to the windows. The Brazilians further down the road started regular parties on the balcony, decorations and flags above the street soon followed. 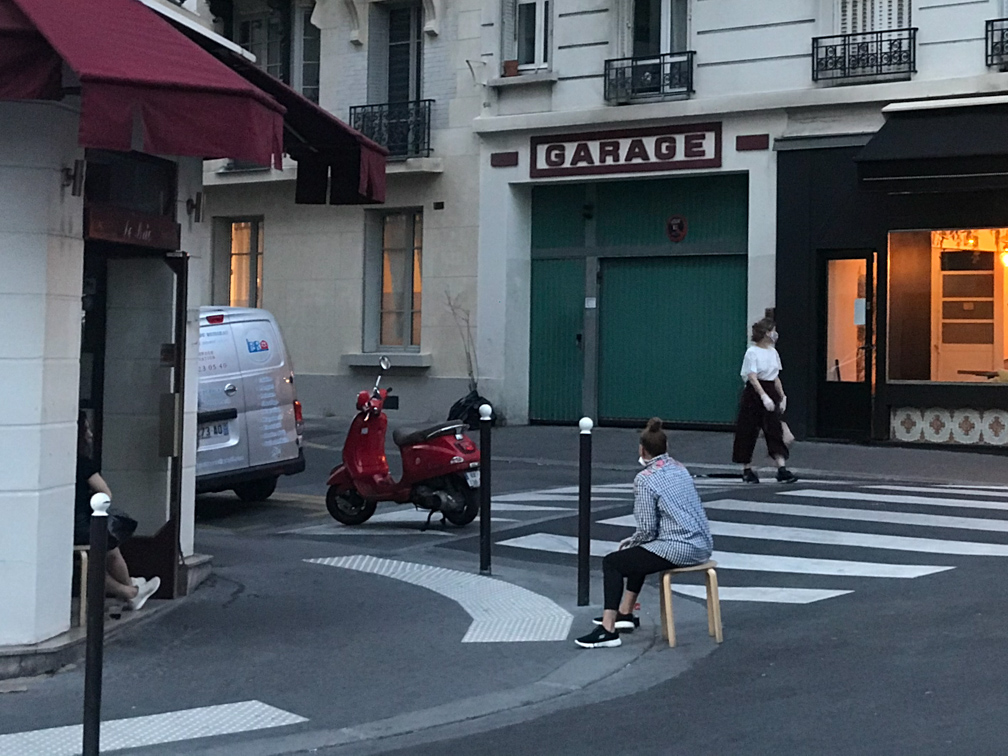 Restaurants (re-)opened for takeaway, people started queuing up for hip pizza again and met for an apero on the street (with due distancing). In Monmatre, the first street musicians were coming back to the streets. 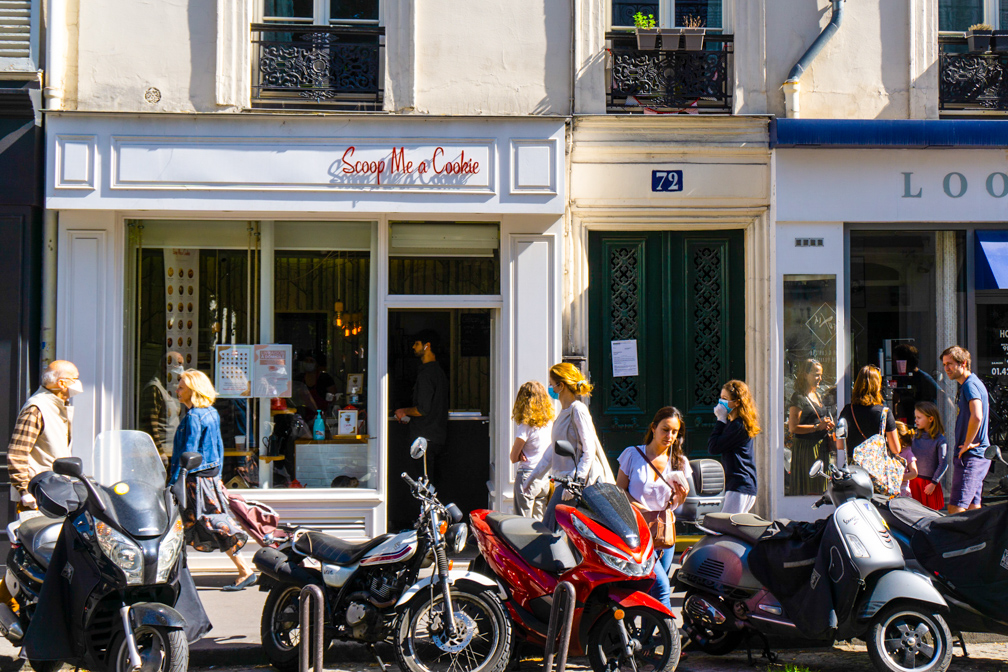 When we went out last weekend – the warmest so far – things seemed almost normal again. Kids were out with their parents, queuing for ice cream; our favourite Scoop me a cookie opened it’s doors again for the day and our neighborhood between Avenue de Clichy and Batignoles had a busy vibe. 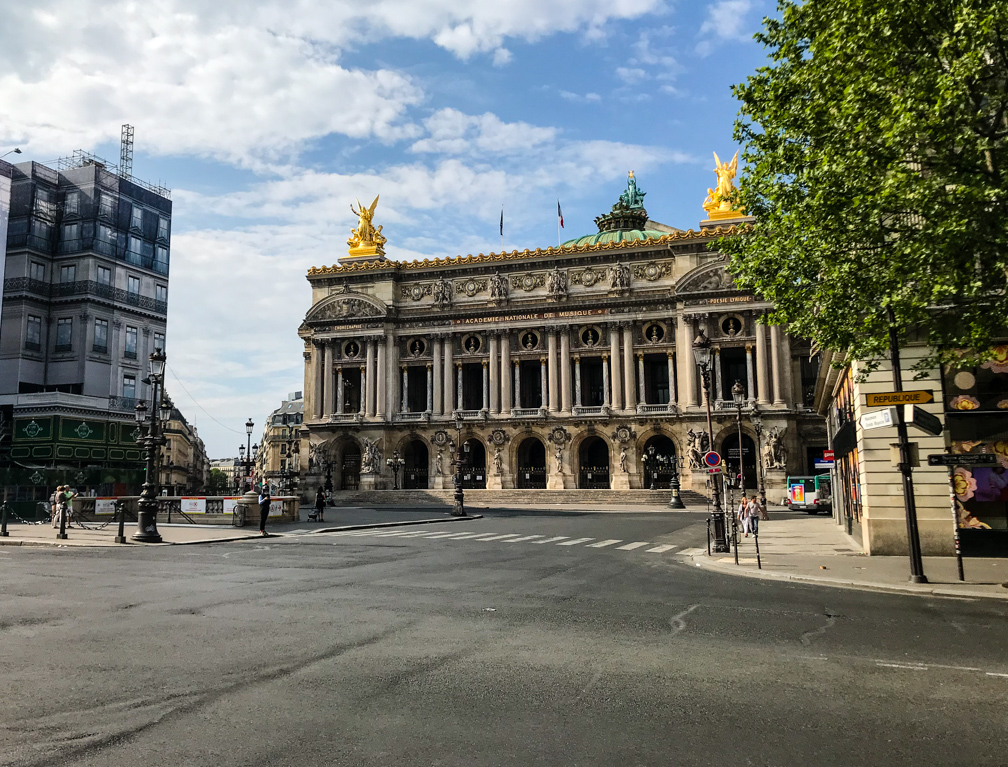 Still: Downtown, at the grands magasins, where tourists would now be out in force, the streets were completely deserted. Even our favourite Asian supermarkets went into hypernation. 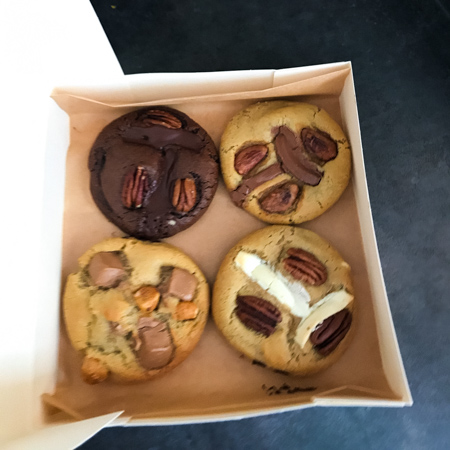 As numbers are looking up, the media backlash wasn’t as harsh as before; now everyone looks forward to the deconfinement which is slateed to start on the 11th of May:

According to the current plan restaurants, cafes and cinemas will remain closed. But people will be allowed out again without a self-certification and most shops are set to re-open. Travel will remain restricted to within 100km around your home.

Details are still fuzzy, though. Paris is currently considered a “red” zone, where the virus circulates widely and medical capacities are “strained”. We are therefore poised for a more “restrictive” re-opening, though it isn’t clear what that means.

More Photos in our new Gallery

If you liked the photos in this article you may also want to checkout our new online gallery at gallery.theurbananimals.com.